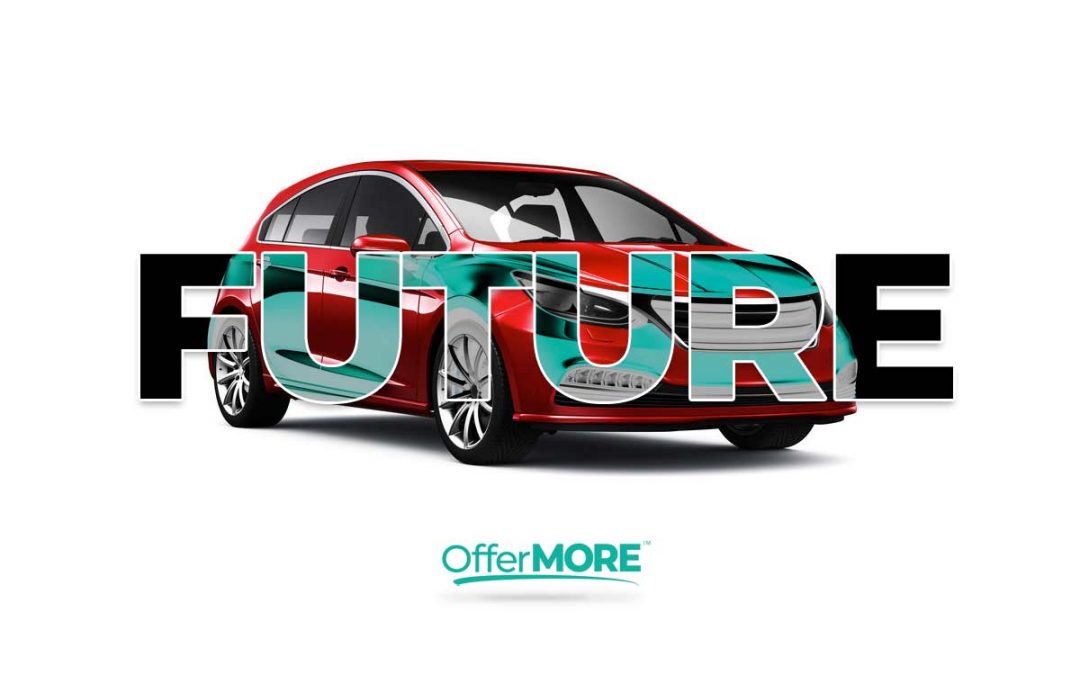 Time to sell your car and looking for something that will hold its value while being something extremely practical and versatile? It might be time to consider a hatchback. From the Volkswagen Golf to the 35 MPG 2020 Honda Fit, hatchbacks are becoming more sought after each year. Auto makers know what’s in demand and we have seen almost every major brand introduce either an updated version of a successful hatch model or a whole new model to compete on this quickly growing market.

Why Are Hatchbacks So In Demand?

Have you ever tried to cram something large into the trunk of your small or mid-sized car? Likely you had to have a friend with a truck help you, or you left the trunk open entirely to fit the object. How about long road trips? Ever seem to find there just isn’t quite enough space in the boot (aka trunk) of the car to fit all your needed luggage? Possibly you ended up moving a lot of gear into the back seat in order to fit everything.

Not only are hatchbacks stylish, they also server a ver functional purpose. Hatchback cars allow the owner to fit a much larger amount of storage within the car. This makes moving large objects and traveling much easier. 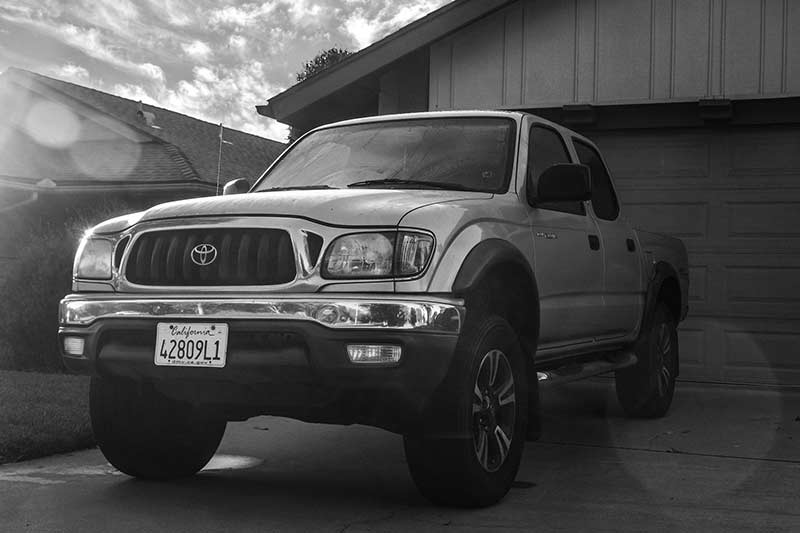 Generally, hatchbacks weigh about the same as a comparative sized sedan and thus the gas milage difference is negligible. However, where a hatchback really shines lays with its comparison to a small to mid-sized SUV. SUVs are generally designed with much more horse power and stronger, heavier suspensions. Now, we’re aren’t going to compare a hatchback to an Ford Expedition, however, we can compare it to a smaller sized SUV, like the Ford Explorer and Toyota Rav4 as although the hatchback cannot fit all the same stuff as the SUV, it comes quite close. 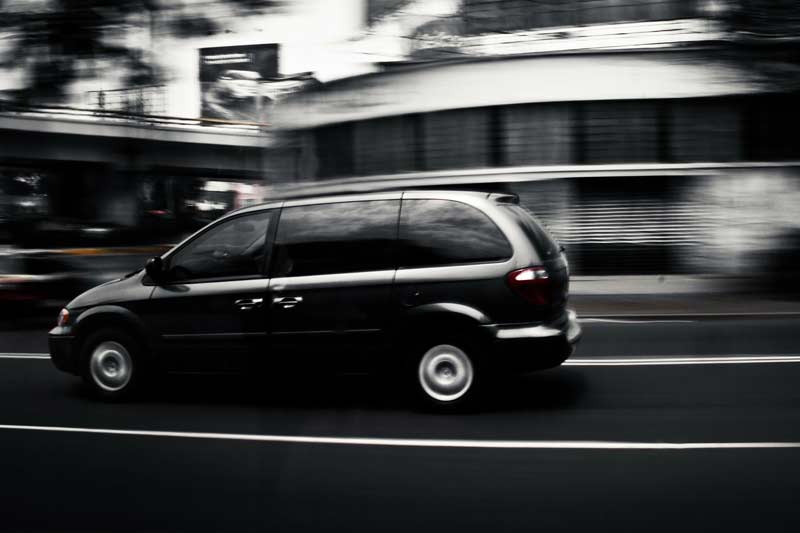 We can also run a close comparison of a mini van to the similar sized compatible hatchback. Mini vans can of course seat more people however the lack the stylish appeal hatchbacks bring to the table. Many small families choose the mini van options as they don’t realize how much storage a mid to large sized hatchback offers.