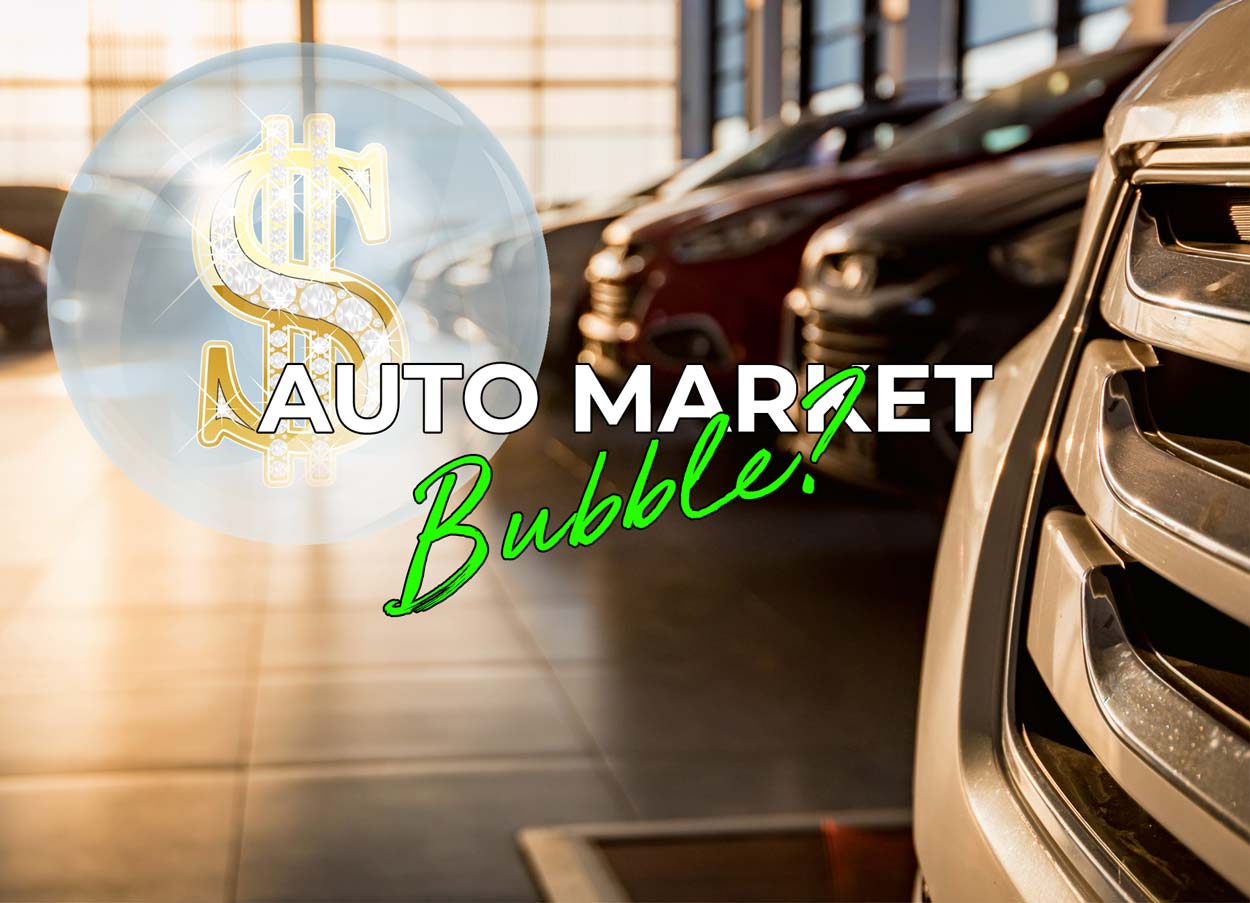 With everything that’s happening around the world, there’s no wonder that inflation has been discussed in the news and in the financial sector more and more over the last few months. And if you have some sort of interest in the American car market or maybe are just looking to buy a car, you might have heard about the impending market bubble in the automotive industry.

Now, that sounds scary, right? After all, you don’t want to lose your money over an investment. First, you need to understand what a market bubble is, how you can be affected, or how you can protect yourself from the crash.

What Is a Market Bubble?

In an economic context, a market bubble happens when the price of something – stocks, markets, financial assets – has exceeded the fundamental value by a wide margin. By its nature, bubbles are unpredictable and deceptive; and after some time, a bubble will always burst and disappear into nothingness. Thus, the comparison.

During a market bubble, speculative demand is what fuels the inflated prices; next, the bubble pops, and the massive selloffs will follow and cause the prices to decline dramatically. In most cases, the crash of a market bubble is spectacular, and the damage caused by it depends on the sector in question.

“If standard depreciation patterns still applied, the average price would be $23,295, which means used car buyers are paying an average of $10,046 more thanks to the auto market bubble.”
GoBankingRates.com

How to Minimize the Impact of a Bubble?

Market bubbles are recurring, and you must be smart about your investment plans to avoid getting hurt. The first thing to remember is not to get swayed into buying something or investing just because everyone else is doing it. You need to focus on your objectives. For example, when purchasing a car, focus on what you need instead of getting enticed by shiny features and “good deals“.

Is the American Car Market in A Bubble?

In 2021, there was a spike in both the new and used car prices. The used car prices, however, have a more evident spike of 27% compared to new car prices of 13%. As such, it triggered reports of a bubble in the market. Following that, news reports of a possible oncoming price crash have also emerged.

Due to the worldwide microchip shortage last year, there were restrictions on the number of cars that could be built. The result is a spike in new car prices and more buyers opting for used cars instead. But, at the end of the microchip shortage, when automakers speed up production, new vehicle prices will go down again. Logically, used car prices should follow suit.

Microchips were just one of many parts being affected by increased demand and decreased supply leading to inflated prices for used cars.

And thereby lies the problem. When car prices go back down, people could end up owing more on their auto loans than the price of the car they bought during the price surge.

However, as one economist pointed out, a bubble happens when the retail prices for new and used cars are severely disproportioned. Jonathan Smoke, Chief Economist of Cox Automotive (Kelly Blue Book subsidiary), the price gap between new and used cars is not very far out of alignment within the last decade.

Besides, depreciation is never a problem with auto loans. Most auto loans are underwritten with the principle that vehicles are depreciating assets. Thus, above-average movements in depreciation should not be a problem for both borrowers and lenders in the automotive market. As such, dealers and consumers need not worry about a huge crash in the used car market. On the flip side, buyers of used cars with highly inflated prices could be looking at becoming upsidedown on their loans if the supply of certain parts causing the surge is brought back to meet demand. The same can happen for popular models when auto manufacturers increase their production rates and thus leveling and supply and demand bringing the price points back down for comparable models.

So, is there a bubble in the automotive market? The short answer is no. You might’ve seen a downward price trend; it might plateau at some point. But, it won’t go down like a crash, and you should not be affected as long as you’re always smart with your investment.

How To Capitalize on the Market

If you currently own a vehicle that is in extremely high demand and grossly overpriced on the used car marketplace, selling it now could potentially land you a small windfall. The keyword there however is “could”. If supply never evens out with demand, the price of that vehicle will never go down. If it does, you would be able to buy the same vehicle later at a lower price. For instance, right now the Toyota Tacoma is highly overpriced. If you have a 2015 Tacoma currently worth $25,000 and sell it, and the market rates goes down to $20,000 in 2023, you could buy it back and pocket $5,000. This is however a gamble as there is no way to know for sure what the market will do. 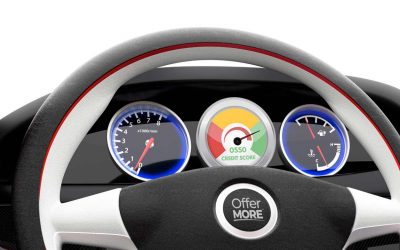 Will Financing a Car Increase My Credit Score?

What is a Credit Score? A credit score is a measurement of a consumer’s creditworthiness. It is based on one’s credit history and the higher the number, the better chance at getting loans in the future. Lenders use your credit score when reviewing and approving loan... 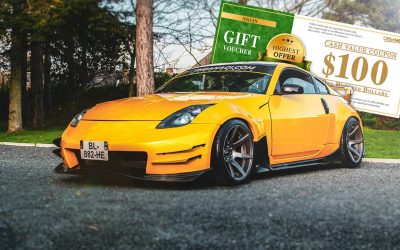 Selling the Nissan? Get More Cash with OfferMORE

Looking to sell your Nissan? For the next 10 days, OfferMORE is offering a extra $100 bucks to anyone whos sells there Nissan to us. Whether it's a souped up 350z or a old Altima, we want to buy it! $100 Bonus Car Sale Bucks Details This offer is only for those... 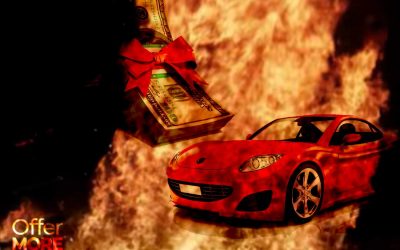 Should I Sell My Car While The Market Is Hot?

Is It Time To Sell Your Vehicle? In the current used car market prices are soaring to unimaginable heights, which is both beneficial and negatively impactful. To begin, let's delve into why these abnormal numbers exist in the first place. Due to the Covid-19 pandemic... 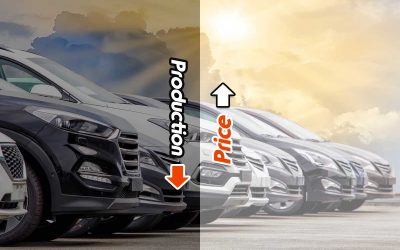 What's Happening In The Used Car Market Today As it turns out, the global Covid-19 pandemic has done more than alter the health status of the nation's people. Its effects have bled into the used car market, causing prices to sky-rocket reaching record-highs. Previous... 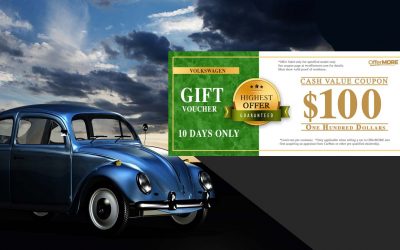 Sell Your Volkswagen & get an Extra $100

Looking to sell your Volkswagen Right now, (July 31st, 2021) OfferMORE is running a special just for you! OfferMORE beats any certified dealer appraisal (see details below) and for ten days only, anyone selling us their Volkswagen can take advantage of an extra $100... 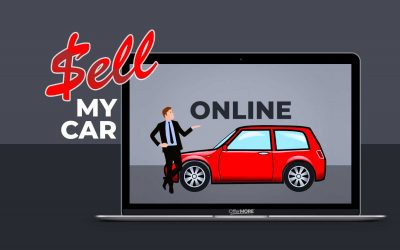 Can I Sell My Car Online?

A common misconception due to heavy marketing by deep pocketed car dealerships is the ability to actually sell your car 'online'.  Some of the really big players in the industry will even advertise that you can in-fact sell your car online.  The catch however is that... 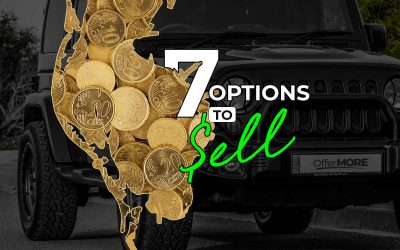 Top 7 Options For Selling Your Car in Pinellas

First off, yes, the very author of this article about selling your car actually buys cars, and would likely buy yours. However, we might not be the right fit for you and with decades in the local Pinellas automotive industry, we have some insights to share (even if... 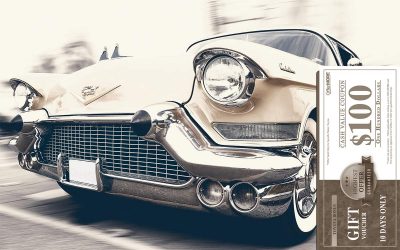 When the time comes to part with the Cadillac, OfferMORE pays top dollar Ready to sell that old or newer caddy? OfferMORE of Pinellas pays top dollar for all calls but now thru June 15th anyone selling a qualifying Cadillac will receive an extra $100 bonus bucks atop... 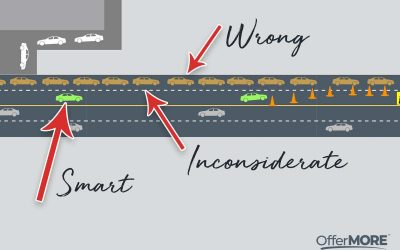 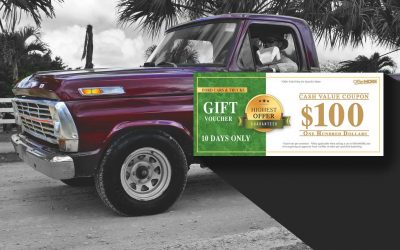 Ready to sell your Ford Ranger, Bronco, Taurus or even Focus? Now through April 11th OfferMORE is offering local Seminole, Largo and surrounding area residents in Pinellas County an EXTRA $100 towards their vehicle sale price. OfferMORE buys all makes and models from...