Is the Auto Market in St. Pete Tied to the Housing Market? 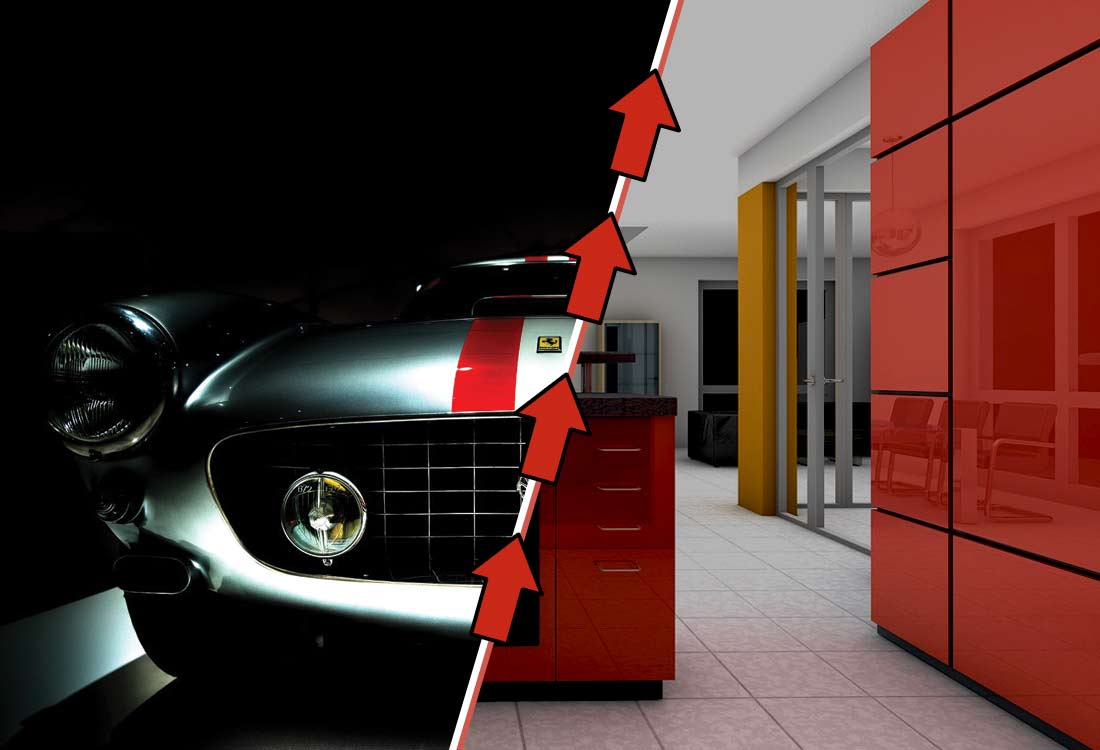 We’ve all seen the housing market in Florida and especially Pinellas County, including St. Petersburg skyrocket in recent years. The factors behind this spike vary from the simple fact of the area being so abundant with good weather and general ease of living to savvy investors worried about banks and dumping savings into properties. So then, can this housing market boom have an effect on the auto market? In this article we will cover this however if you’re looking of the short answer; no, at least not directly.

Can the reasons behind the booming housing market effect the price of cars?

Among the reasons behind the housing market boom lays an underlying primary cause; population increase. Closing in on nearly one million residents, Pinellas County has seen an influx of nearly 60,000 residents since 2010 with 2021 seeing a total population just shy of 980,000. With Florida consistently lifting Coronavirus related restrictions while other more Norther states are much slower to open back up, some experts suggest 2021 may see an unprecedented influx state-wide. Pinellas County is home to some of the nations top rated beaches, making it a premium destination for those looking to move into paradise.

Will this population increase effect the auto market?

Ultimately, yes. However in a very indirect way. As more people move to the area increasing population, the local auto market sees both a higher demand along with a higher influx of used vehicles. This wont however have the same effect on how much you pay for a car, truck or SUV in St. Pete (or anywhere in Florida). Instead, Pinellas County is seeing an increase in dealerships to meet the demand. Conversely to the housing marketing, the increase in population may help bring down the cost of used vehicles as more enter the area.

What other factors may be contributing to the housing market and do they effect car sales?

While many experts originally estimated the pandemic could obliterate inflated housing prices nation wide the opposite seems to have happened. One big theory behind the continued boom is investor based; investors seem to think leaving their money in banks during a crisis could be a less than smart choice for a plethora of reasons. Thus, many are investing their liquid assets into something more stable, the housing market. This factor of increase will not have any real impact on the automotive market-place.

Looking to sell your car?

We make the selling process simple and quick for local Pinellas County residents. 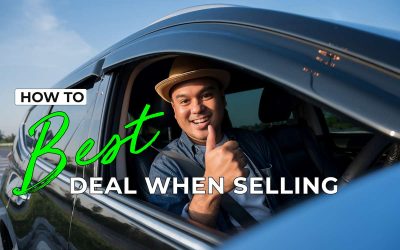 How To Get the Best Deals When Selling Your Car

Whether you're trying to sell your car for an upgrade or need the money for something else, you'd naturally want to get the maximum value for it. And the very first thing you need to understand to achieve that is to know how much your car is worth. You should know... 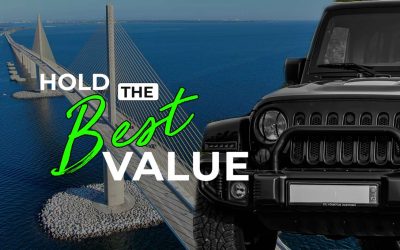 Which car models hold their value best in Florida?

You might wonder which car models hold the best value if you're planning to buy a car. After all, we all know that vehicles tend to depreciate fast. Thus, it is essential to note a car's resale value if you plan to sell it after a few years. Buying a car with solid... 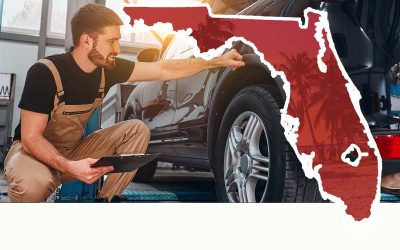 What To Watch for When Buying a Used Vehicle in Florida?

Aside from the fact that you are not buying a vehicle right out of the factory, getting a used car is very different from getting a brand-new vehicle. Most used cars for sale are available 'as is', which means that what you see is what you get. If you buy a used car... 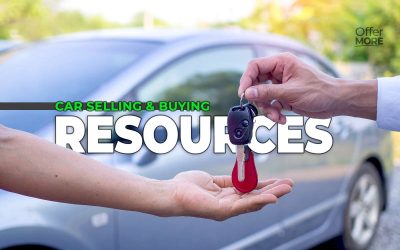 Are you planning to sell your car or truck soon? You've come to the right place. Let OfferMore help you sell your vehicle at the best possible prices. We have tons of tips and advice on getting top dollars on your car or truck, and we have listed them here so you can... 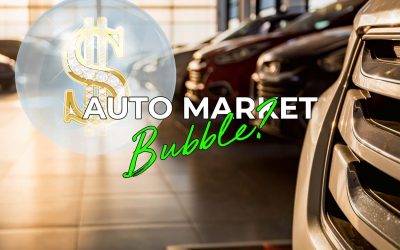 With everything that’s happening around the world, there’s no wonder that inflation has been discussed in the news and in the financial sector more and more over the last few months. And if you have some sort of interest in the American car market or maybe are just... 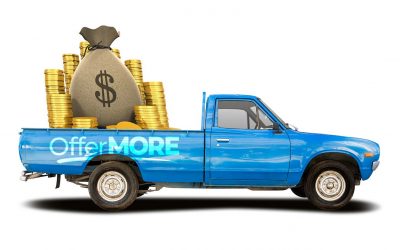 Selling Your Truck for Top Dollar

Are you thinking about letting go of your truck to upgrade to a new or more spacious vehicle? You’re in luck, during the COVID-19 pandemic, dealerships and retailers have been looking for various ways to get customers out of their vehicles minus the hassles of being... 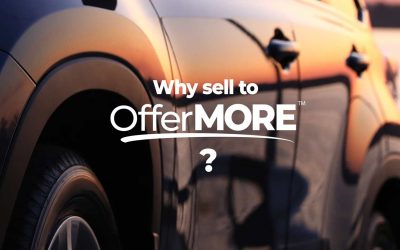 Why Sell Your Car to OfferMORE

Whether you’re thinking about letting go of your car because of the high maintenance cost or just wanting to upgrade to a new car, you’d like to ensure you get top dollar for it. To do so, you need to be aware of the prevailing market value of the one you’re going to... 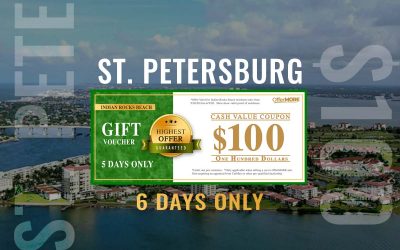 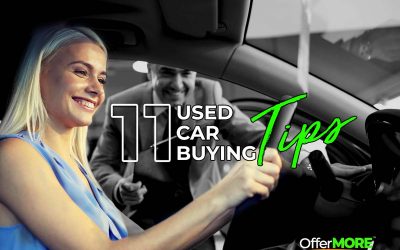 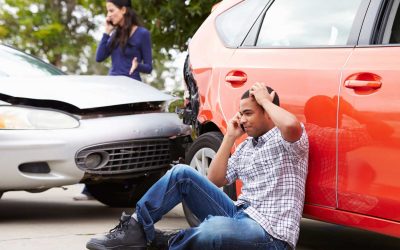